What are the different types of bending? 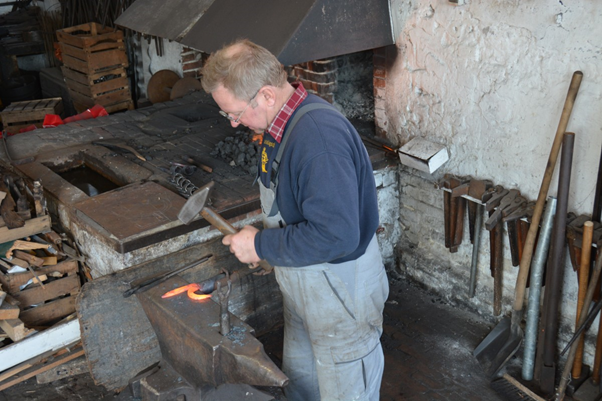 Anyone who works with sheet metal needs to be familiar with the most common types of bending used in sheetwork: air bending, coining and bottom bending. Let’s take a look at these three processes in more detail. 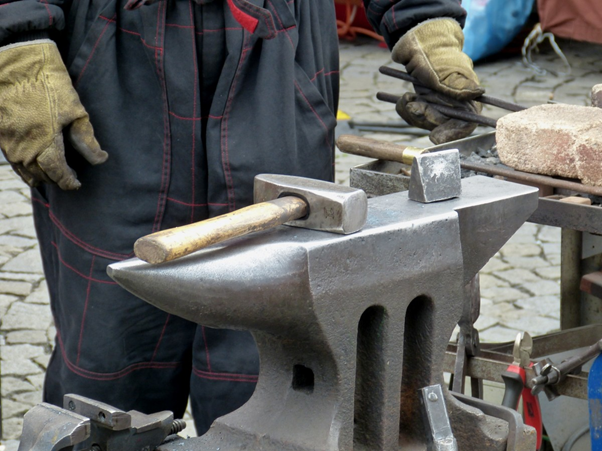 The most commonly used bending process is that of air bending. When using this process, the piece to be bent is only in contact with the edge of the die and the tip of the punch. This is then forced past the top of the die, locating the V-opening but not going all the way to the bottom of the V. When setting up the bending machines, the V-opening is set deeper than the angle needed. This set-up allows for overbending to compensate for the spring back, ensuring that the finished workpiece is bent to the correct angle.

Perhaps the most basic of the bending processes is coining. When coining a workpiece, it is stamped between the die and punch. Workpieces have sufficient pressure exerted onto them that the punch tip can penetrate the workpiece and it begins to flow into the die. Coining can produce great repeatability and accuracy, with the added benefit of not requiring any sophisticated bending machines for the task to be completed.

The process of bottom bending is similar in many ways to air bending and coining, sitting somewhere between the two processes. When using bottom bending, your die angle should be set to match your intended angle, with a slight adjustment to allow for spring back; for example, it is advised that setting tooling to 88 degrees is the best way to achieve a bend of 90 degrees.

To begin with, set the bottom of the workpiece against the die, at which point the radius of the punch is forced into the metal. This process achieves the angle of the punch, which upon release will spring back to meet the die. Unlike coining, the workpiece is not under so much pressure, which means there will be a small amount of spring back.

The method of bending used will depend on the intended final use of the workpiece and the machines available to complete the bending.