How a Vegan Diet can Benefit your Health 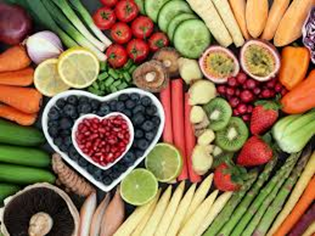 Only a decade ago, eating a vegan diet meant shopping at specialised stores and struggling to find a restaurant where you could enjoy something from the menu. But only ten years down the line, being a vegan is much easier – with mainstream supermarkets now offering a wealth of vegan foods, so there is no need to find shops that stock only vegan supplies, as well as many restaurants now offering vegan options on the menu, you can even follow a vegan bodybuilding meal plan today like this one https://www.vivolife.co.uk/blogs/recipes/11-unusual-and-delicious-vegan-bodybuilding-recipes 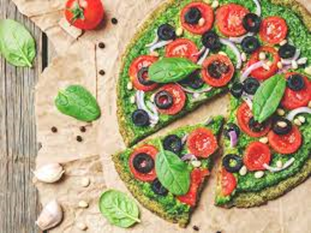 In recent years the benefits of a vegan diet have been shown all over the world, and they are something that many people are now keen to enjoy themselves. Here are just a few health conditions that can be prevented by following a vegan diet…

Type 2 Diabetes – Because a vegan diet has naturally lower levels of sugar, it is great for preventing type 2 diabetes as well as for people who already have it to be able to manage the condition effectively.

Cancer – Red meat has been linked to a number of cancers, and so by following a vegan diet, you would be cutting your risk of developing a cancer like bowel cancer. As well as this, there are higher levels of vitamins and antioxidants in a vegan diet which can also prevent cancers developing.

Obesity – One of the biggest problems for health in the modern world is obesity. Because a vegan diet is naturally healthier, containing less processed foods and lower levels of fat it can be a great way to lose weight healthily.