Why starting university is a risky time for contracting STIs 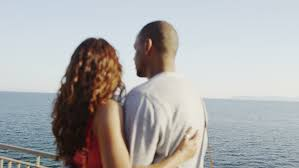 Going to university is primarily about getting a good education but through meeting and making new friends and sharing your passions with people from all over the world, it’s a crucial time in your life that you try to make the most of. It can also be a time where, if you do not take the right precautions, major errors are made. 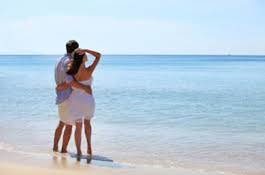 Fifty per cent of students who were asked about sex admitted that when involved in sexual intercourse, they never used condoms – a very worrying figure. Condoms will not only discourage unwanted births, but will also prevent unwanted infections from spreading. They are available from your GP and most health clinics for free. Try various styles to see which suits you best and make sure that you use them properly. Never go out of stock up in your room.

Not all STIs show any symptoms, but before beginning a sexual relationship, couples should always get checked. It is possible to diagnose chlamydia and gonorrhoea after two weeks, HIV after four weeks and syphilis after six weeks. If you are worried you may have been exposed to an infection you can contact a Home StI Kits London company such as Checkurself.org.uk to have a test sent out to you.

« Interesting facts about Bronze
What to Wear for a Winter Walk? »
Spinity