Business Rate Rise in Scotland Will Be Capped at 12.5pc 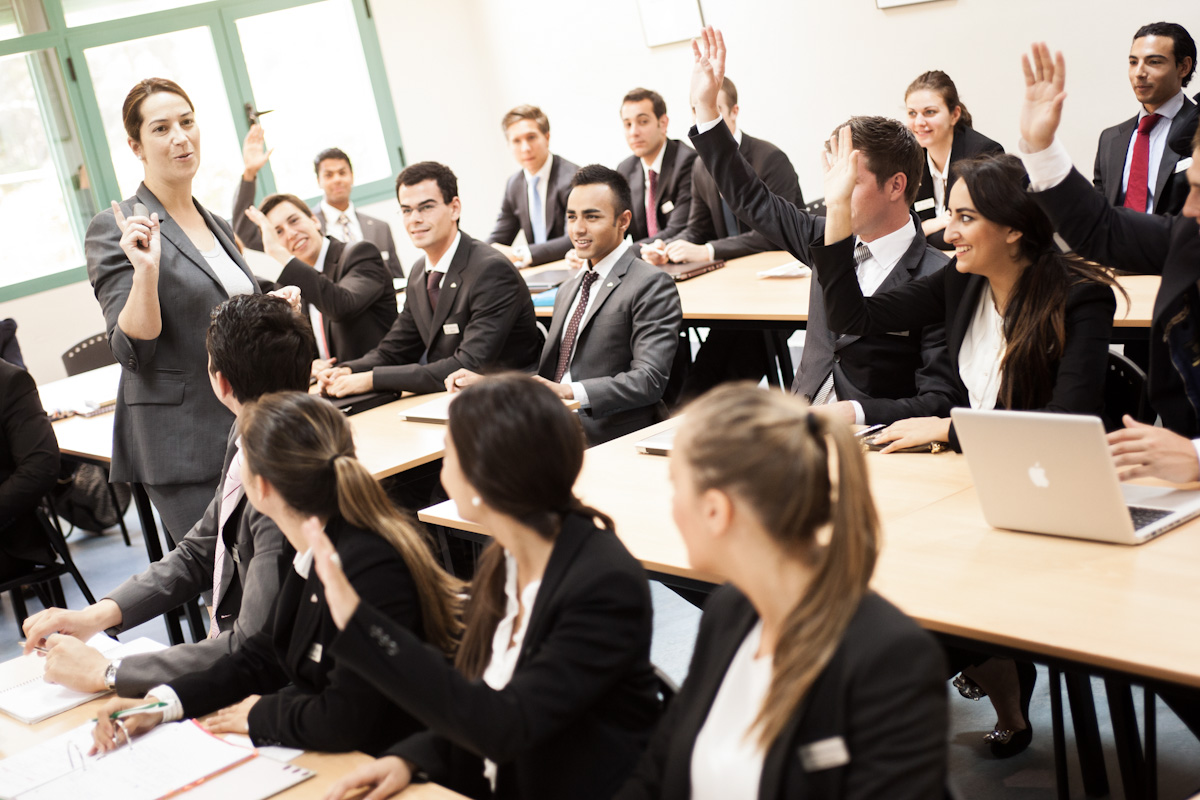 A cap of 12.5% on rises in business rates for hospitality and tourism businesses based in Scotland has been warmly received by the BHA (the British Hospitality Association).

There have been concerns bubbling around potentially speedy and steep increases in business rates for some time, but Derek Mackay, the finance secretary for Scotland, has alleviated some of those concerns for the approximately 8,000 tourism and hospitality firms that are set to benefit from this warmly welcomed cap.

Calls for a Rates Cap in England and Wales

The chief executive of the British Hospitality Association, Ufi Ibrahim, is now strongly urging the Chancellor of the Exchequer, Philip Hammond, to make a similar announcement as part of the upcoming Spring Budget which the government have announced will take place on March 8 2017. He also said there should be a similar cap for firms within the tourism and hospitality sectors in England and Wales as well.

SMEs make up approximately 80% of the hospitality sector, and an increase in costs could prove detrimental to the whole industry, which is the UK’s fourth largest and a hugely important part of the economy as a whole. Unfortunately, many tourism and hospitality businesses are now classed as ‘just about managing’, and any support would be very welcomed. Such a gesture from the Chancellor could be hugely important, particularly as the tourism and hospitality industry currently provides over four million jobs.

Businesses and Jobs Have Been Saved Across Scotland

The Tourism Alliance of Scotland have welcomed Derek Mackay’s announcement and have said that many businesses that were facing potential closure are now experiencing a respite from complex financial challenges. Businesses ranging from those specialising in catering supplies and pizza ovens, to hotels and restaurants will benefit. In many cases, large numbers of jobs will have been saved by this rate cap.

A revaluation of rates in Scotland last occurred in 2010, and businesses in the country have been calling for a move like this for some time, as the slump within the oil sector had not been properly accounted for or mitigated.

The Scottish government’s support of the tourism and hospitality industry is widely appreciated, and businesses are heartened at the recognition of their huge contribution to Scotland’s economy.