Biodiversity And Why It Matters In Gorilla Habitats 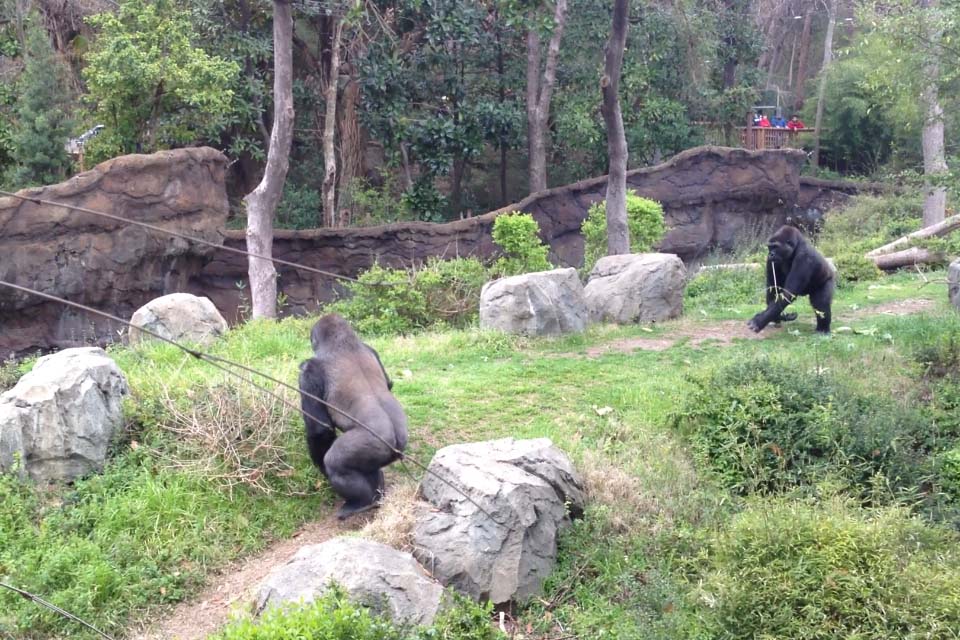 Gorillas live in rich and diverse habitats – complex ecosystems in which plants and animals are closely intertwined in codependent relationships.

Gorillas hold a particularly special place in our hearts, perhaps because they appear so human and yet so elusive. With many primate species living in habitats under constant threat from human interference, studying the biodiversity of gorilla habitats has never been so important.

Biodiversity: The Key to Conservation

Organisations such as the Dian Fossey Gorilla Fund invest time in watching gorillas in their natural habitats, studying biodiversity as a way of monitoring the overall health of gorilla populations and the environments they call home.

Studying biodiversity is vital when it comes to the conservation of any endangered species, but gorillas face a unique set of challenges. The dense jungles and rainforests so many gorillas live in frequently fall prey to logging – both legal and illegal – and are particularly vulnerable to the effects of a warming climate.

Even the smallest disruptions to their territory and the food sources which sustain them can have far-reaching consequences for gorillas, often forcing them to change their behaviour patterns. If, for example, bamboo crops are damaged by human activity or soil erosion, gorillas may be forced to turn to less nutritious food sources. They may also be forced to expend more energy looking elsewhere for nourishment, potentially bringing them into contact with hostile human communities.

Educating local populations on sustainability and enabling them to carry on living alongside their gorilla neighbours should be high on the agenda, as is educating the large numbers of tourists who visit countries such as the Central African Republic every year in the hopes of seeing gorillas. There are many companies offering carefully managed tours of gorilla habitats, visitors to these special places are taking home the conservation message and helping to spread it far and wide.

With a specialist gorilla trekking guide and the right precautions, such well-run tours have a minimal impact on the natural environment whilst allowing sightseers to get close enough to appreciate one of the most iconic species on the planet.

The incredible Dian Fossey Fund has already trained 200-300 research students in biodiversity. In an ever more fragile world, learning about biodiversity is key if we want to preserve these remarkable animals.

Improving Your Technique in the World of Bowls »
Spinity